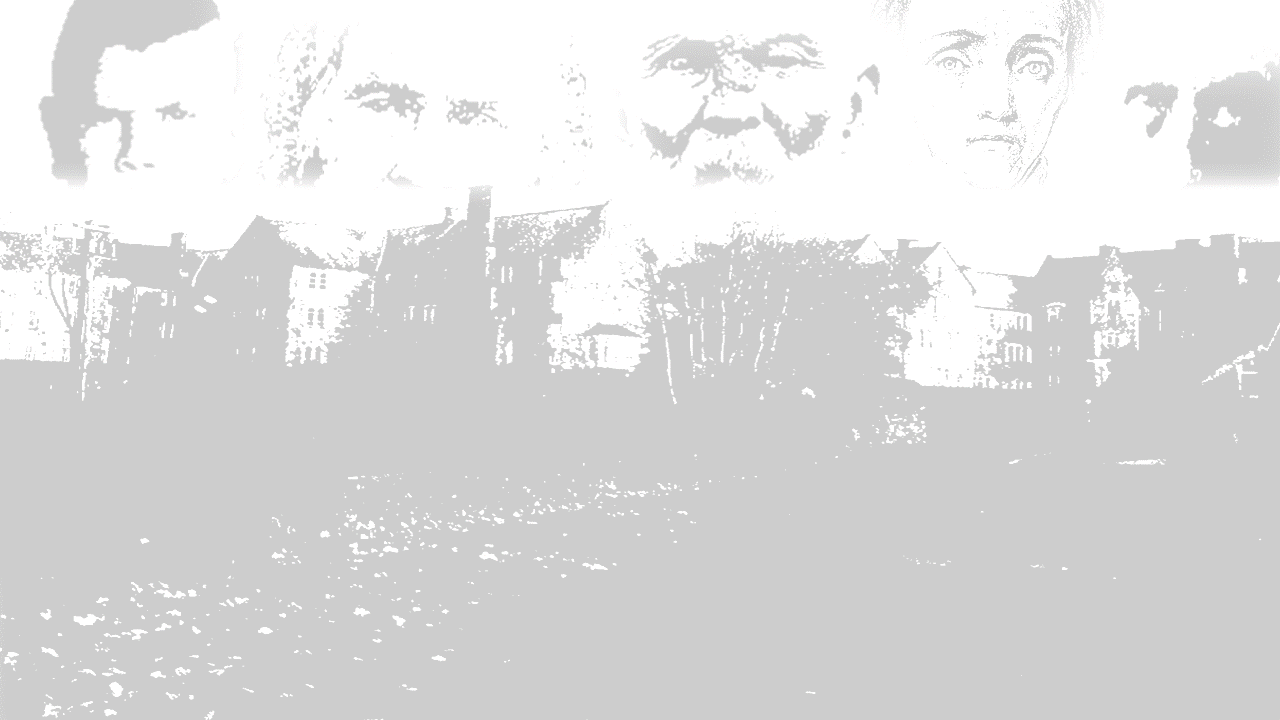 These are concise case stories obtained from St Finan’s archival casebooks. There are many stories and some are going to be developed and explored in an in-depth manner in the future. Figure 1 gives an indication of the diagnois of insanity in St Finan’s Hospital over the 30 years. Figure 2 highlights the listed underlying causes as listed and measured. The following give a brief  insight into some of the lives.

Case No 1. 5678: MM was admitted after threatening to kill her husband. She is described as undernourished, married woman, age 49, with blue eyes, clean and with alcohol as an exciter cause of her attack. She admits that she has trouble with her husband but that it is mainly caused by drink. A few weeks later, there is a reference to her nerves and worry and she claims that she only had a dispute with her husband. It was noted that she caused no trouble since admitted, that she was quiet and industrious and that she eats and sleeps well. She appeared to be quite well mentally too and after five months she was discharged.

Case No 2. 5445 BD was admitted in KDLA in 1911 for assaulting her son. She was a 53-year-old widow and was diagnosed with alcoholic mania. Blue eyed clean and an active woman, alcohol was the main exciter factor. She was admitted three times in total, usually only staying in the asylum for one month. Mostly she is described as quiet and no troubled but there can be bouts of restlessness. On her third admission, she admitted that she was having the same continued trouble with her son and that she was drinking. She said to have threatened to kill her son. She claimed that her son was trying to take all her money

Case No 3. Reproductive or sexual issues are often cited as a causative factor for admission. A 24-year-old married woman who repeatedly threatened her children and neighbours was admitted in 1912. The exciting factor was influenza and domestic troubles. Initial records stated that she was quiet but rather depressed and continued this way for a few weeks. As time went on, she became more willing to converse and after a month the depression appears to have passed. However, instead of references to melancholia or depression, case notes focused on the patient developing strange habits of laughing without apparent reason and rambling remarks about being accused of stealing money. Six months after her admission to the asylum, she gave birth to a son. This was notable as her pregnancy was not mentioned at all during the case notes. Within a short time after the birth, she became restless and wandering in her conversation. It appears the baby was removed from her care and lactation stopped. Notes about her physical or mental state are then irregular and sparse ending abruptly 10 months after being admitted to the asylum. She was discharged into the care of her family, apparently cured and deemed able to care for her four month old baby.

Case No 4. 7491 LK is a 19 years female with no occupation and was diagnosed with simple mania. She had previously given birth to an illegitimate child in the workhouse. She answers questions readily and intelligently and admits having threatened another female with a knife. She appears normal, of fair intelligence and is engaged in her surroundings but It was said that she threatened the other woman in a fit of passion. Though it was recorded that she appears perfectly normal and anxious to be discharged to get to her child, she remains in the KDLA for nine months before discharged.

“Patient is somewhat stupid in his manner and is difficult to answer questions. Admits that he has masturbated for some time past and took to drink at times during the past year.”
He has no delusions but cannot give any reason why he forced his way into the servant’s room. The boy is quiet in manner and initially causes no problems. Over the weeks and months, it is noted that he continues to be quiet and keeps to himself but talks a good deal with his friends when they visit him and shows them no ill feeling for committing him to the asylum. By the following spring, he is out working in the asylum farm but as the year progresses, the medical attendant found him to be lazy in habits, sleep looking and does not appear to take much interest in his surroundings. He would sit all day long in a seat if allowed and has not energy enough to put on his clothes at times. He doesn’t talk to anyone in the asylum but chats a lot to his own people, his friends and his mother. However, he does not appear to like his father.

There is no record of treatment and observations become more irregular (three or four in the year). After two years in the asylum, he begins to rebel and says he will do exactly what he wants. A year later he has been known to kick patients without cause, refusing to get off him seat and becomes bad tempered and lazy in habits. Eight years into his confinement, he has developed an unruly personality and after nine or ten years locked away, he begins to lose his sense of time and space, becomes excitable and impulsive. Then the records state that they are transferred to another book but becomes untraceable. We know from his admission record, that he dies in the asylum after twenty years of confinement at the age of 38 years.

Case No 7: 1920 6830 AF threatened to drown herself in the River Shannon in 1920. She was described as a tall, 42 year old well developed woman with grey eyes and of fair intelligence. Her occupation was logged as farmers’ wife which predominately meant that she was an active farm worker. She was diagnosed with alternating insanity and influenza being cited as being an underlying cause which contributed to her insanity. Prior to influenza, she displayed no signs of mental illness and had never voiced or acted to harm herself. She was very emotional on admission and her family stated that she was not well since she contracted influenza. She was nervous and frightened of her own shadow as well as confused and disoriented with no recognition of who her husband was. For the weeks after admission, it was noted that her mood was changeable alternating between depression and exaltation. She continued to display fear of her own shadow which dominated her day to day life. The medical attendant found that she was a quiet patient but suffers from ‘a good many strange ideas’. She remained in the asylum for over a year. Some of the last case notes say she is very emotional and suffering from tuberculosis (TB) with the glands in neck swollen (a common sign of TB). It was not clear if she contracted TB in the asylum (TB was common in the Killarney asylum at that time) or whether she had signs of it before admission. After her year in the Killarney asylum, she was discharged back to the family farm and stated to have recovered from insanity but with physical ill-health and TB.