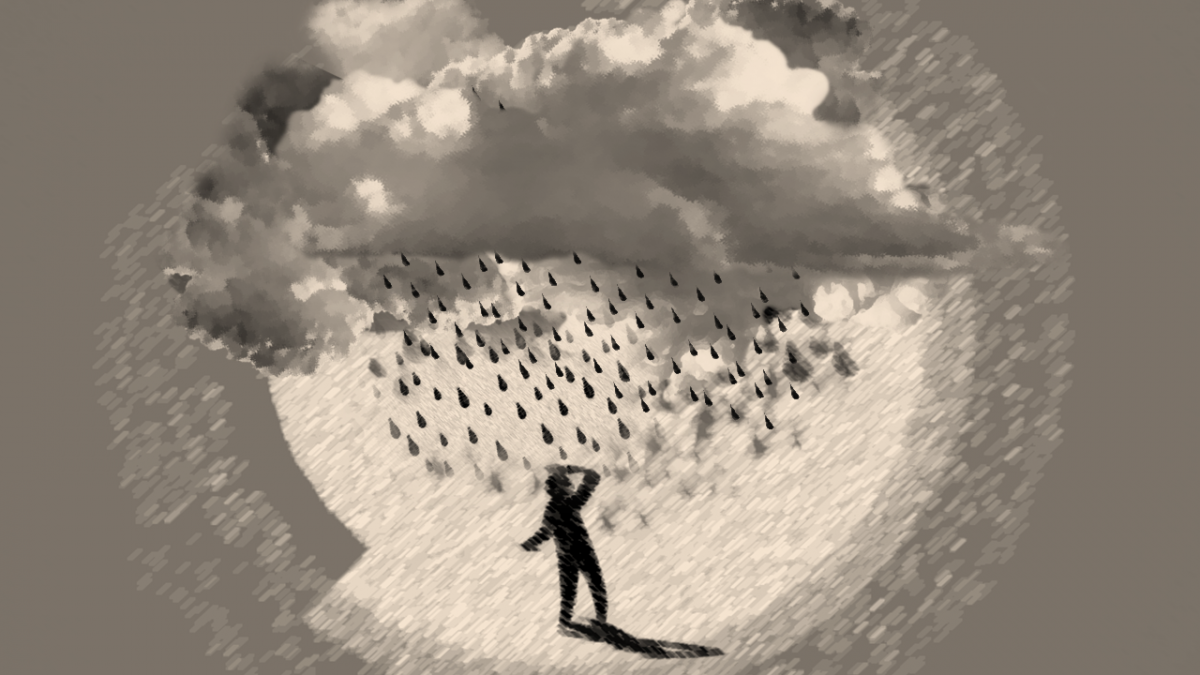 Depression is the most common reason to be admitted to a psychiatric unit in Ireland, with females being 19% more likely to have depression as their reason for admission to a psychiatric unit than males. This is not unique to Ireland, worldwide women are affected more by depression than men. In fact, globally, more than 300 million people of all ages and gender suffer from depression and according to the World Health Organisation, depression is the leading and growing cause of disability worldwide.

The above map indicates that in 2015, the most depressed country in the world was Afghanistan, where more than one in five people suffer from the depression. The least depressed is Japan, with less than 2.5 percent of the population diagnosed with depression. It is not surprising that war, conflict, oppression, disease epidemics, famine and serious public health issues increase the rate of depression and feelings of hopelessness. The long term burden of depression or the number of healthy years a person loses because of depression or a depression-related premature death is especially notable in countries where relatively recent conflicts have taken place e.g. countries such as Palestine, Afghanistan, Honduras, Eritrea, Rwanda, Botswana and Croatia. However, other factors such also play a part in the susceptibility to depression and the depression burden to health resources. Unemployment, low incomes and high income inequality are also linked with high depression rates. Age too plays a part with people between 16 and 65 being most susceptible to depression and a reduced risk at the extremes of life. It may be that the growing rates of depression globally are also related to the dominance of the 16-65 year old age group. However, none of these give a strong reason why countries like Holland were also high on the scale for depression.

According to the Irish Research Board, the male population in psychiatric units in Ireland was slightly higher than females in the early years of this decade. While women were more likely to be diagnosed with depression or personality and behavioral disorder, men were more likely to have schizophrenia or alcoholic disorders as the cause for admission.

IRELAND: Mental Illness Diagnosis on Admission to a Psychiatric Unit and Hospital. 2012